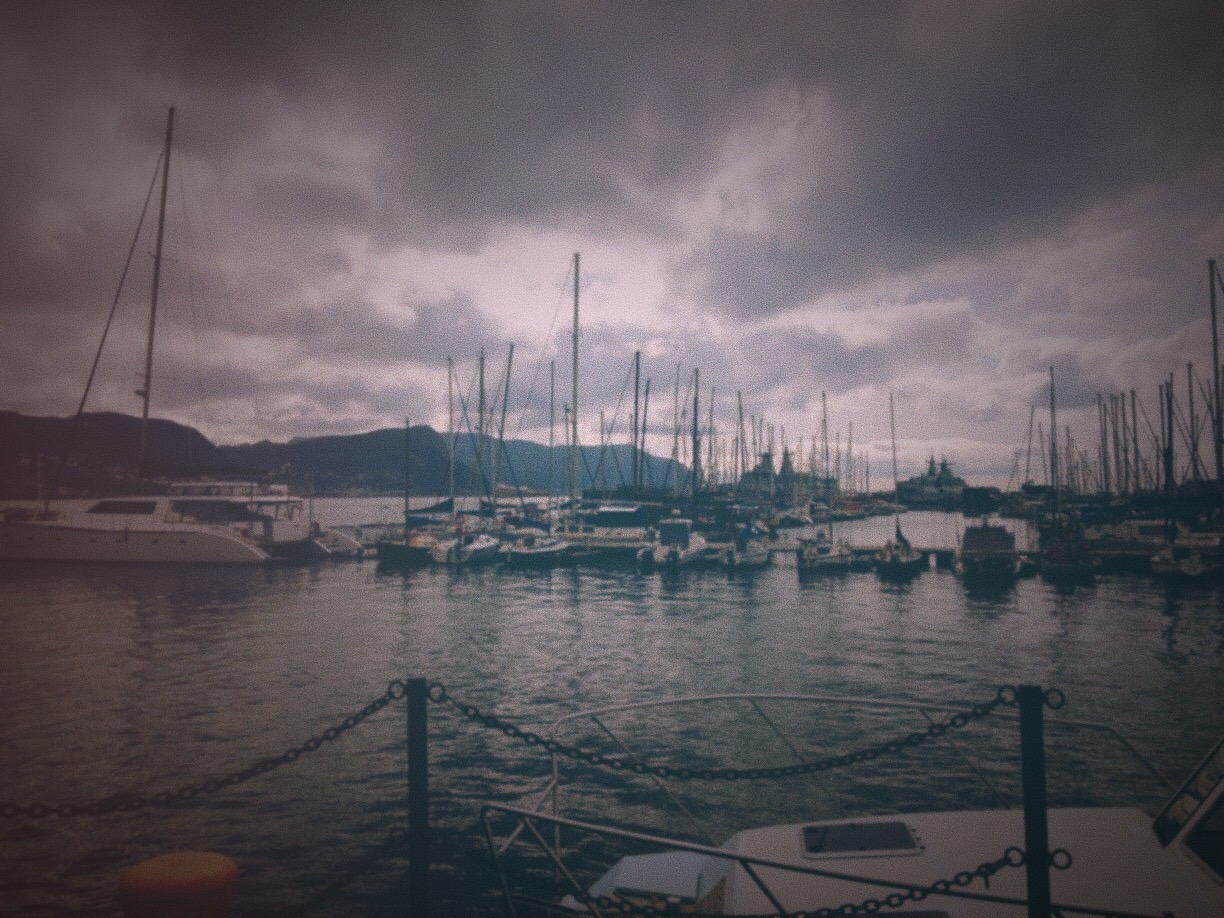 I was about 5 when I first saw Jaws. I don’t recall seeing the whole movie at that age I’m pretty sure I would have remembered if I saw Quint’s horrific death, but I distinctly remember seeing the bit in the pond when you see the shark side on take down the man with the capsized boat. From then on, I was fascinated by sharks. I know that when that movie came out people were literally afraid to go in the water and it started that irrational fear of sharks coming up the plughole or suddenly appearing in the swimming pools. Not with me.

I wanted to be Hooper. Shark Week was just as big as an event as Christmas to me and when I found out that people had an actual job where they just worked with sharks all day long it sounded like the ultimate dream. That is where it has remained, a dream.
One day in 2014 my husband and I won a few grand on the lottery and we decided to yolo hard and we booked a trip to the beautiful Cape Town, South Africa to finally come face to face with the king of all sharks, the Great White.

We researched the best companies to go with. We wanted proper conservationists not just some Skippy making a quick buck and we found Apex Predators. It would cost almost as much as the entire holiday for a half day expedition, but I would have spent every single penny we had to get on that boat. We booked for the morning when the sharks are more likely to breach attack as they hit their feeding frenzy and I just could not wait.

When we got to Cape Town the weather was shit. We had to travel in their winter season as that’s when the sharks are in abundance and we got a dreaded call to say our shark dive was off due to adverse weather. They told us to ring the next day to see the following days weather forecast and luckily it cleared up. Unfortunately, we would miss the morning run as they were fully booked, and we would also have to go with a different company due to them being full.

At this point I didn’t care if I got taken on a dinghy with a one-legged skipper that only spoke pirate I just wanted to see me some sharkies.
Apex told us to be ready for an 8am pick up which I thought was weird seeing as our dive wasn’t until the afternoon, but my god did they make it up to us. We were taken in a plush car with one of the nicest guys ever on a guided tour all around the coast, hitting some incredible hotspots along the way. We went to Cape point then up to Cape Point Peak to visit the lighthouse. We also stopped off at Boulder’s beach to see the colony of African Penguins which was just amazing then we touched base in Simonstown.

We signed our waivers and held a seal decoy which had a “little nip” in it and then got told that not a single shark was spotted on the five-hour morning expedition. Knowing we had the extra money to squeeze another trip out if needed settled me a bit. At the end of the day they are wild, and we can’t guarantee it. we met our crew of Shark explorers – Brocq, Stef and Ernest – and left False Bay. When we anchored I couldn’t quite believe that I was there, right next to Seal Island. The island that’s in all the documentaries I had spent the last 20+ years devouring and within minutes they yelled shark and I saw the flash of a tail swimming down and then nothing. I sat up on the top deck with broqk just soaking it all in and willing with all my might they the sharks would come back, and an hour went past with nothing but birds and the occasional seal.

But then they all yelled “white shark” and there she was. The most beautiful creature I had ever seen, and I burst into tears. A juvenile female with the name of Angel wings sauntered around us for a few hours and she was an absolute beauty. Measuring about 14 foot there are no words or no pictures that can prepare you for the size of them. Its not just the length but the girth of them too.

When it was my turn to be in the cage I had never felt so at peace. Being under the water and having her glide next to me not giving two fucks about us being there and letting us share that time with her was something I will never be able to describe properly. I was in the cage for about twenty minutes and I never wanted to leave. I never felt threatened or anxious I just felt so calm being around the majestic creature who looked so graceful and – actually – super cute.

It was the perfect day.

Now, I have taken a bite and I want more. I waited for so long to get there and it was only because we won some money that we could get there but I need to be back there. Every day I am not in the water with them I feel it is a day wasted. My new dream is to free dive with them. That may sound crazy to you but to me it sounds like utter heaven.

Soon though, we will run out of chances. Sharks are rapidly reducing in numbers. An average of 100 million sharks are killed every year mostly due to the barbaric shark fin industry. People still actively kill any shark within a certain radius if there is a shark attack, not realising the reason the are now more inshore than ever because us humans have shrunk their food source. The state of our oceans through our utter disregard to the environment is having such a detrimental effect on all marine life and we need to reverse it.

They are mistaken for these blood thirsty human eating predators, but they don’t even like the taste of us. They are so misunderstood, and we need to learn more about them and we can’t do that if we don’t act. I know that there are constant reports on how we should be doing this and supporting that etc, but we really need to get behind the ocean. We have fucked it up so badly. If the sharks keep going down in these numbers they will be gone quickly, and they are so vital to our eco system.

During the cage dive I pushed myself under and my legs went fully outside of the cage. The shark wasn’t interested in my spindly little things. They need proper fats. Like an avocado to us millennials they get their good fats from the seals and sometimes as a mega treat a whale carcass. They aren’t the monster you see in the movies.

If anyone is a monster it’s us.