Me, myself and I - Nicki Bocker Glory
393
post-template-default,single,single-post,postid-393,single-format-standard,bridge-core-2.7.6,qode-page-transition-enabled,ajax_fade,page_not_loaded,,qode-title-hidden,qode_grid_1300,footer_responsive_adv,qode-content-sidebar-responsive,qode-theme-ver-26.1,qode-theme-bridge,qode_header_in_grid,wpb-js-composer js-comp-ver-6.6.0,vc_responsive 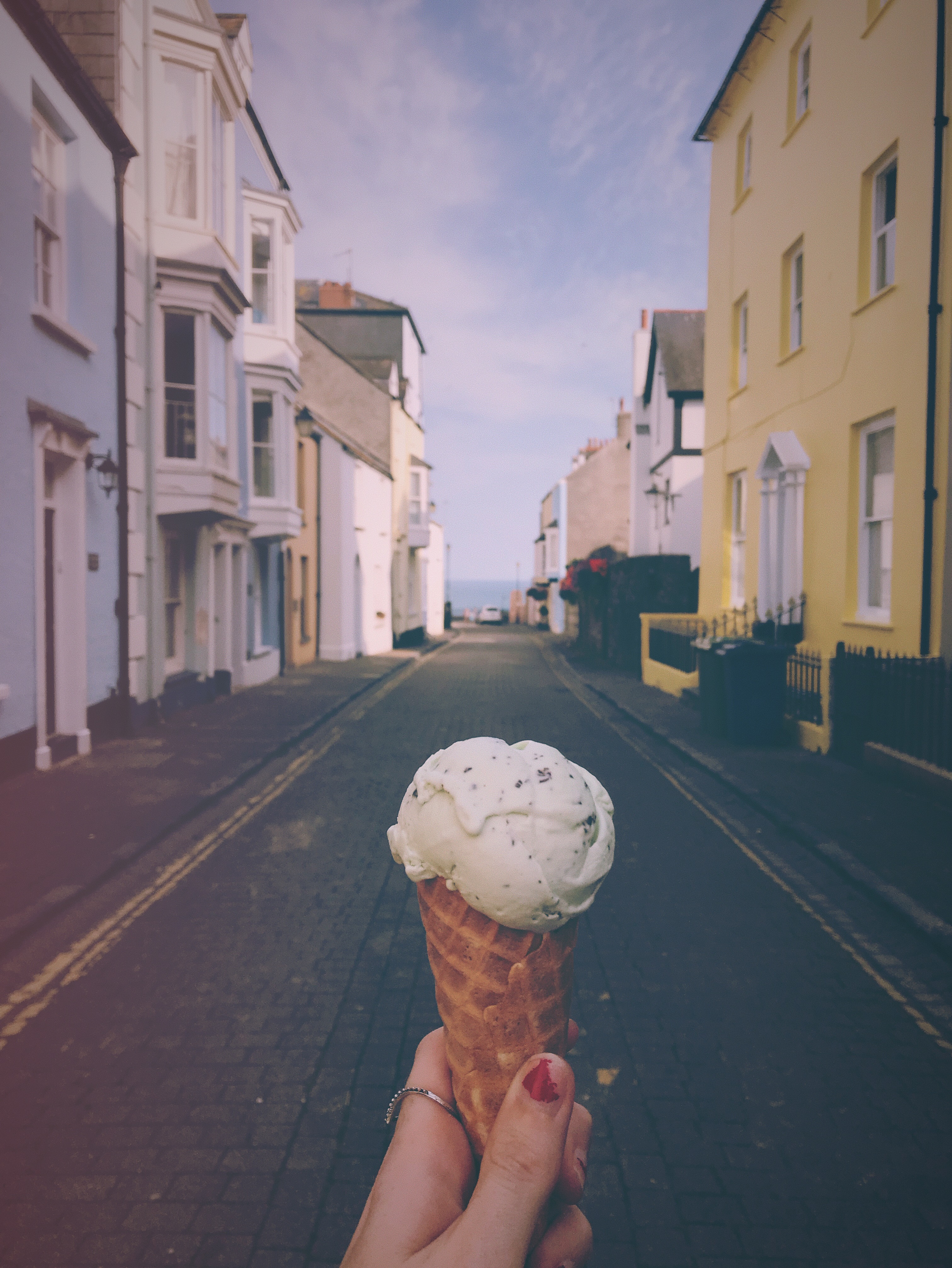 Posted at 18:00h in Blog by Nicki Smalley 1 Comment

There is a time of year that fills a parent’s heart with an equal measure of happiness and dread and that is the summer break. Whilst we relish in not having to do the monotonous routine of school drop off, uniform, homework, lunch boxes etc the fact that we can have some quality time with our magical beans is obviously the biggest perk of it all. One major downside if you are a working parent is trying your hardest to sort out childcare.

Whilst I am incredibly lucky in the fact that I have access to free childcare in the shape of Grandparents, yet It still takes me weeks of planning to sync everyone’s availability with my work schedule. I have come to realise that it is always down to the mother of a Working parent marriage to sort out after discussing with my working Mum friends, not much equality there!
This year I fully lucked out. My Mum announced to me that she was going to take my babies away for a whole week the first week of the holidays. This could not have come at a better time because my youngest has been having a spate of night terrors and although I rarely sleep anyway due to my insomnia flare ups, I was starting to feel physically unwell from the nights of broken sleep. A whole week of being able to have down time in the evenings on my return from work sounded like bliss.

Then I lucked out even more.

In work I noticed that a few of the opticians had taken holidays too and therefore work would be a little quieter. I also had a conversation with my work colleague who is in the process of selling a house down West Wales and I yolo’d.

Before I knew it, I had a week off work, and I was given the key to the house down West. I was about to embark on a solo adventure.

This may not sound like a big deal to some but after meeting my husband when I was 20, I haven’t had more than half a day to myself since then. I was either with the children or with the hubs. 15 years of not being alone, even more so when you like your own company, is quite a long amount of time. One thing my therapist and I had been discussing is how I need to stop doing things for everyone but myself. I have this habit of putting everyone and anyone before my own needs and if I ever do anything for myself, I always refer to it as selfish. I cannot differentiate selfish and for self. Every time I have a session, I must do at least one activity that afternoon that is all about me. I have sat in coffee shops, had my nails done, gone for walks but this was on a different scale. I was excited and scared equally. I packed my car with all the important things, laptop, notebook and pen, book, snacks and Pimm’s and I was on my merry way honking my horn at all the fucks I locked in my house.

My playlist for the car was bangarang (it is one of my fortes) nearly all the songs had swears in them, a luxury for a parent and I ate half a giant bag of Starburst and I didn’t have to share with anyone. I arrived at the house, unloaded the car and made a cup of tea sat in the garden and then I was like “What the fuck do I do now?”

I had been gagging for some alone time yet faced with it because its so alien to me I didn’t really know what to do so I had a cry. Don’t be too concerned, I cry a lot. After that I felt much better and I knuckled down. I spent the evening writing up for the blog, ate a lot of pasta and drank a lot of Pimm’s. Mostly, I revelled in the silence. I usually don’t like silence for too long I always have music playing but I didn’t put Spotify on once whilst I was in the house. The silence became my best friend.

The next morning, I awoke feeling refreshed and noticed I had 6 hours of full, unbroken deep sleep. I had breakfast in the garden, watching all the birds and read for an hour. I worked on writing my children’s novel for a few hours and then after lunch I drove down to one of my favourite places in the entire world, Tenby.

There I sat on the warm golden sand for four hours, reading and having a nap. I walked the entire beach length up and down with my legs in the water. I got a hat for a bargainous £4 because my head was burning. I went into my favourite shop Equinox and got some crystals. I got some fudge and some foam bananas, and I had an ice cream and I didn’t utter a word other than my manners to the shop workers.
I came home, I did more writing, reading, eating and drinking and I slept all night again.

The following day was the same apart from it was raining so I sat and wrote for hours and hours then about 4pm it just went boiling. I bundled myself into the car and drove to another incredible beach, Saundersfoot and took a stroll through the waves up and down the beach. I found some beach treasures, perfect shells and crabs’ claw. I lifted my head into the golden sunshine and basked like a lizard. I treated myself to a portion of chips and a doughnut made fresh for me because I just wanted one rather than a bag of four. I ate my dinner in the garden, watched another movie and had yet again another glorious undisturbed sleep.

Before I left, I took another stroll through Tenby and sat on the beach for a while and I felt sad. I knew I was on my way home and I was already thinking of all the things that were awaiting me. I needed to finish decorating my daughter’s bedroom. The clothes washing. I need to do a tip run. I needed to blitz the dining room. I started thinking about money and what I was going to wear to a wedding I had. My mind started cluttering with all the fucks that were banging down my front door.

If you ever get the opportunity to take a solo holiday. Do it. I haven’t felt that at peace that I can’t even recall when it was. It isn’t selfish because if we don’t look after ourselves, we can’t look after everyone else that needs us. 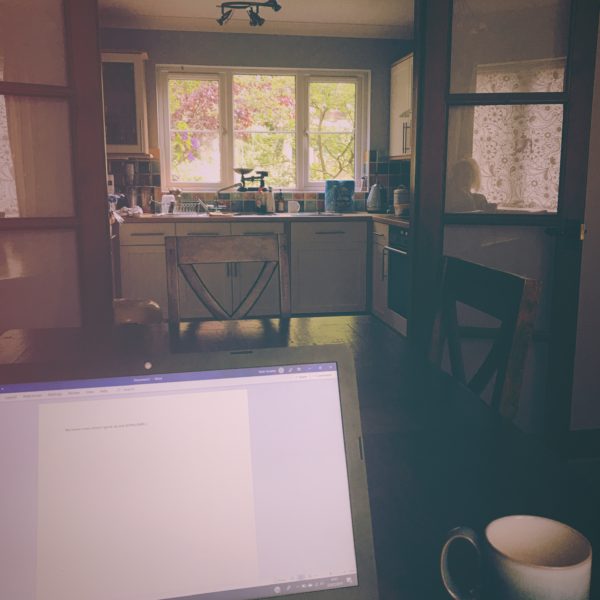 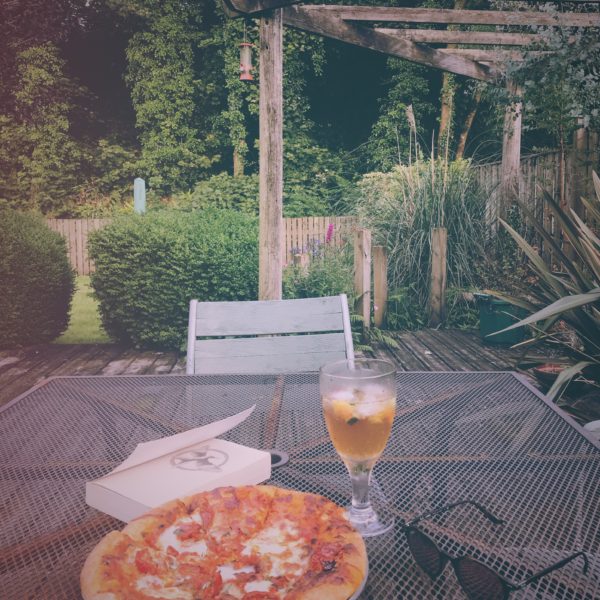 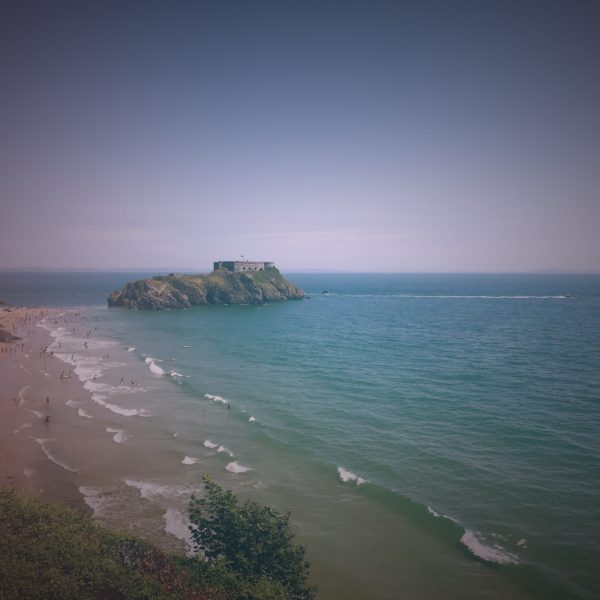 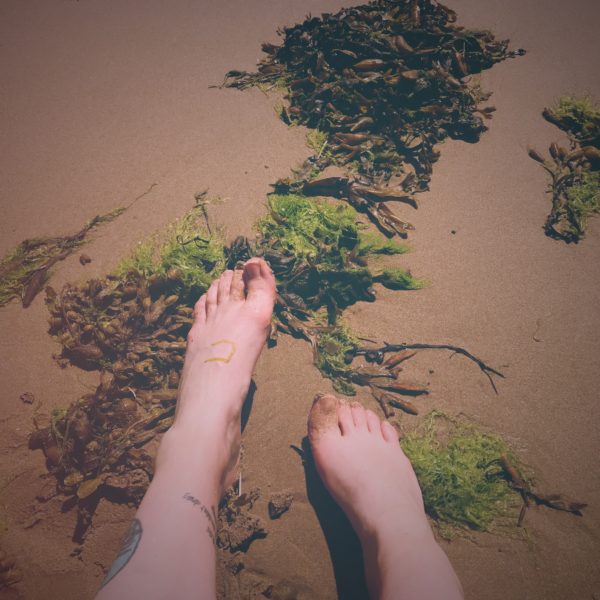 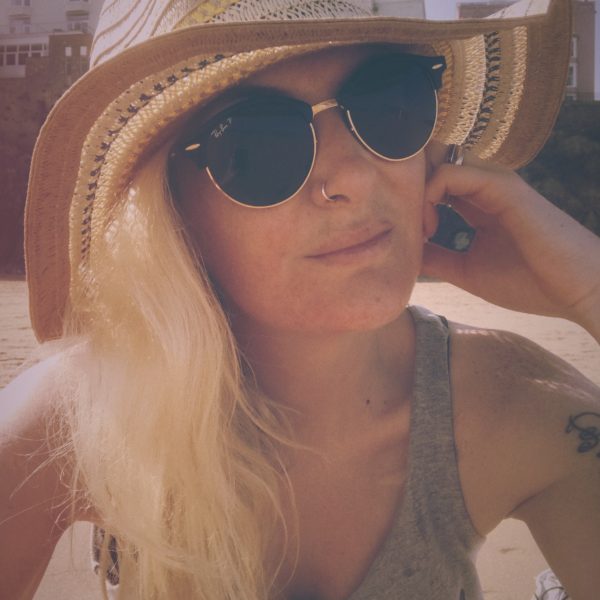 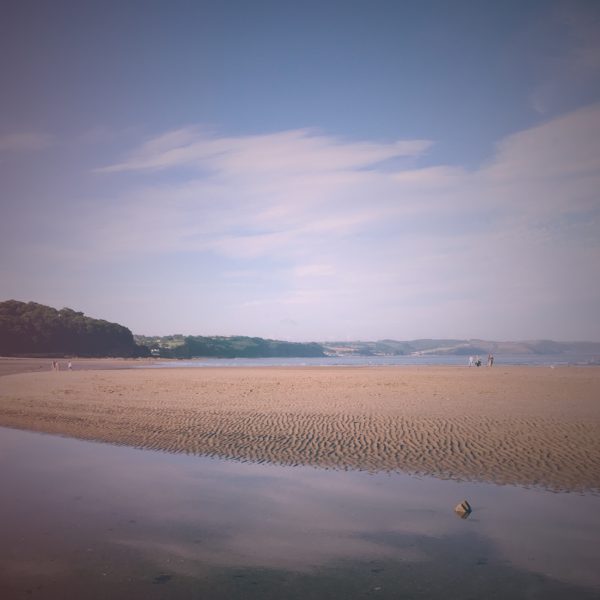 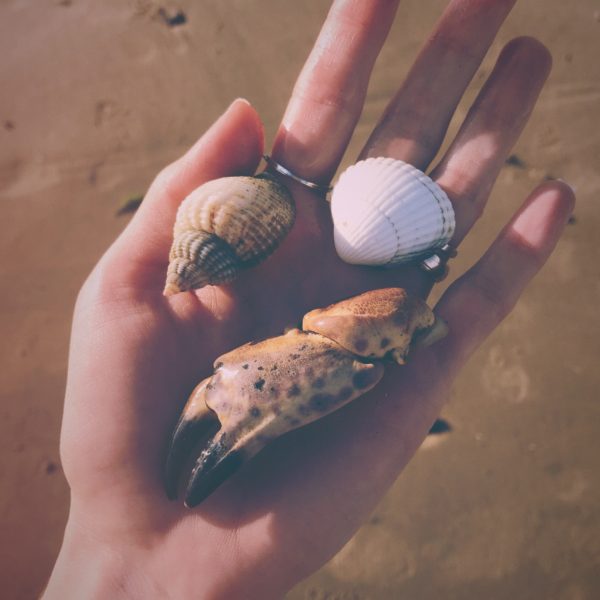