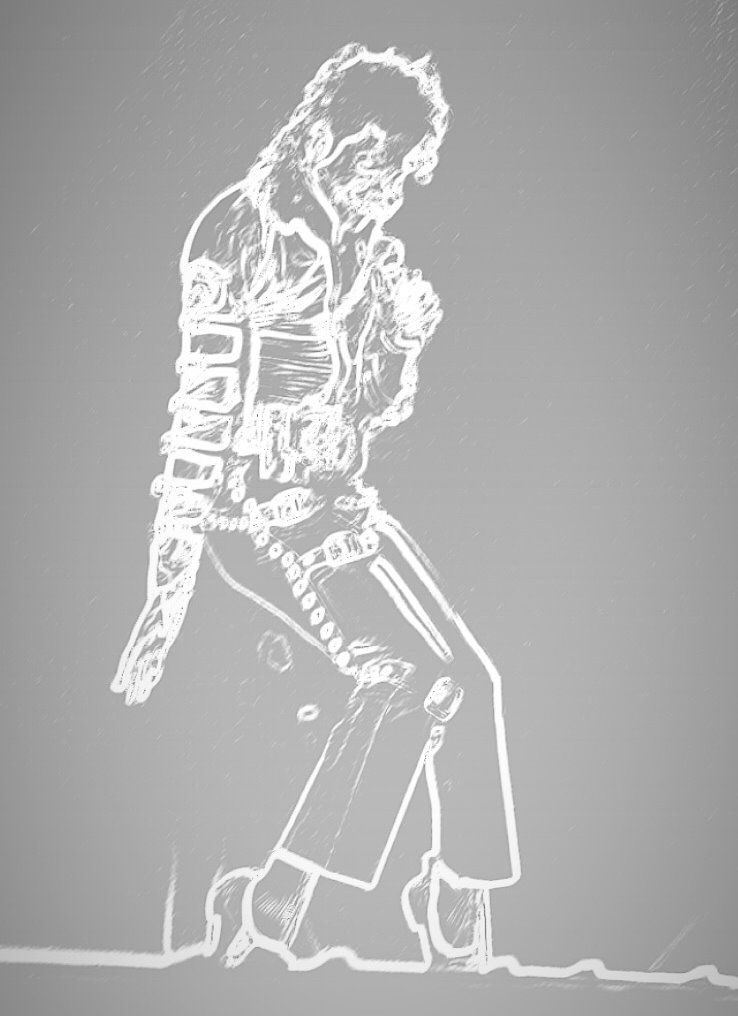 Posted at 14:34h in Blog by Nicki Smalley 0 Comments

August 5th, 1992 was one of the best days of my life. I hadn’t long turned 8 and I was on my way somewhere that some adults couldn’t go to. I was one of the lucky people that got to see Michael Jackson’s Dangerous tour live in Cardiff Arms Park.

I cannot put into words how magical that concert was. Kris Kross supported, jumping around in their backward jeans. My Mum had hospitality passes as she worked for a musician and I remember taking full advantage of the buffet (Some things never change). I got fully freaked out during Thriller and cried because of the zombies. He zoomed off on his Jet Pack at the end taking my heart with him.

Michael Jackson was the ultimate entertainer. I watched Moonwalker incessantly, I danced to his songs incessantly, I tried to learn to play Bad on the keyboard incessantly (I am not musically gifted) . He influenced me in dancing and his music flowed through me like no other. I could lose myself for hours making up dance routines or trying to copy his. He was a phenomenal creative genius and you cannot argue with that. He wrote Thriller for crying out loud. It is the greatest music video of all time, legit nothing can beat that. He just busted out the moonwalk nonchalantly one performance like it was no biggie and even now people still try to master that move.

The day he died I remember my husband walking into the bedroom and saying, “Michael Jackson is dead” and I flew out of bed and watched the news and saw the confirmation come up after fifteen minutes and I was devastated. I cried for hours and even though I had never met him I grieved for him. This all sounds so silly because I do not know him but my childhood was shaped by him.

I have always believed he was innocent. My father was a policeman, so I was taught that if someone is found innocent in court, they are innocent. I would get really upset and cry (it doesn’t take a lot for me to cry mind) if anyone ever called him names and got so defensive when anyone dared to say that he was guilty.

Two nights ago, I turned on Leaving Neverland

You never want your heroes to be anything other than that and this documentary has made me uncomfortable. I went in sceptical knowing I was going to get irate at this pile of defamatory lies. I had heard about Wade Robson and instantly pegged him as a fame hungry, money grabbing twat that waited until Michael was dead to change his story and come out with some bullshit. I was not prepared for Jimmy Safechuck.

His trauma was so palpable I felt it pulsate through the screen. As a fan I cannot hide behind the fact that its Michael Jackson, The King of Pop and therefore can do no wrong. He is just a person that is capable of doing the things that he has been accused of. Celebrity status makes these humans different to us for some reason but how and why?

Jimmy Saville looked dodgy and when it all came out everyone was like “I knew it, he looks like a paedo” no-one questioned it and I don’t think anyone said “All these victims have waited until he’s dead so he’s not here to defend himself” because we all believed it.

R Kelly is a sexual predator. We believe this.

Harvey Weinstein is a rapist. We believe this.

These cases are victims coming forward about the abuse they suffered from powerful, manipulative, rich celebrities that have felt only strong enough to come forward now. We believe them.

So why don’t we believe Wade and Jimmy?

Because it is Michael Jackson.

No one can watch this documentary clear minded and not have a single shred of doubt manifest in their mind. If you can then that is worrying in itself. I don’t want to write the ins and outs of what was described because I think everyone should watch it for themselves, I also don’t think I can stomach it. We cannot sit on our sofas and condemn these men just because its Michael Jackson. There is a fifty percent chance he is innocent – but – there is a fifty percent chance he is guilty.

Would you believe it more if all the circumstances were exactly the same but it was girls rather than boys?

Michael Jackson wouldn’t be short of people wanting to sleep with him.

If you are a parent and you for whatever reason got into a conversation with a man and four hours after meeting him he takes you to his house, shows you a guest room where you will be staying but insists on your 7 year old son should sleep with him in a separate half of that building would you not think “What the actual fudge?”

Would you question why the same man had alarm bells set up along the hall towards his bedroom so he could hear people approaching?

Not if it’s Michael Jackson.

In no way do I feel it is the parents fault. it is so easy to lay blame with the parent that they didn’t do their job and protect their child but they were faced with the most powerful man in the world at that time. You cannot say how you would react because you don’t know. Sexual predators are manipulative and calculating, they are the ultimate puppet masters.

I have uttered every single excuse like everyone else. These boys are after fame and or money. They’ve only come out now he’s dead and can’t defend himself. He believed he was Peter Pan so wouldn’t see it as anything other than a sleepover like you have with your mates. I have said all these things and I believed all these things.

I was in love with Michael. No doubt about it. I loved him, I was obsessed with him and he could do no wrong. Imagine feeling that way and then suddenly you become his friend and you get to go to the coolest place on earth. Every kid wanted to go to Neverland Ranch. I wanted to go there more than Disneyland. I cannot even imagine how that would have felt to Wade and Jimmy. They were in love with him and he exploited that.

It is easy to hide things. We are all capable of hiding something from the people we know, with me its more like I ate four biscuits rather than two or I ended up spending £80 on clothes rather than the £30 I told my husband. Being Michael frigging Jackson would only make it easier.

These two men chose to tell the world that the most disgusting, inconceivable thing that can happen to a child happened to them and not only that, but it was the most loved and respected music artist of all time, Knowing they would never get any justice and that most of the world won’t believe them. Take that in for a second.

I am a fan of his. I love Michael.

I believe he is guilty.